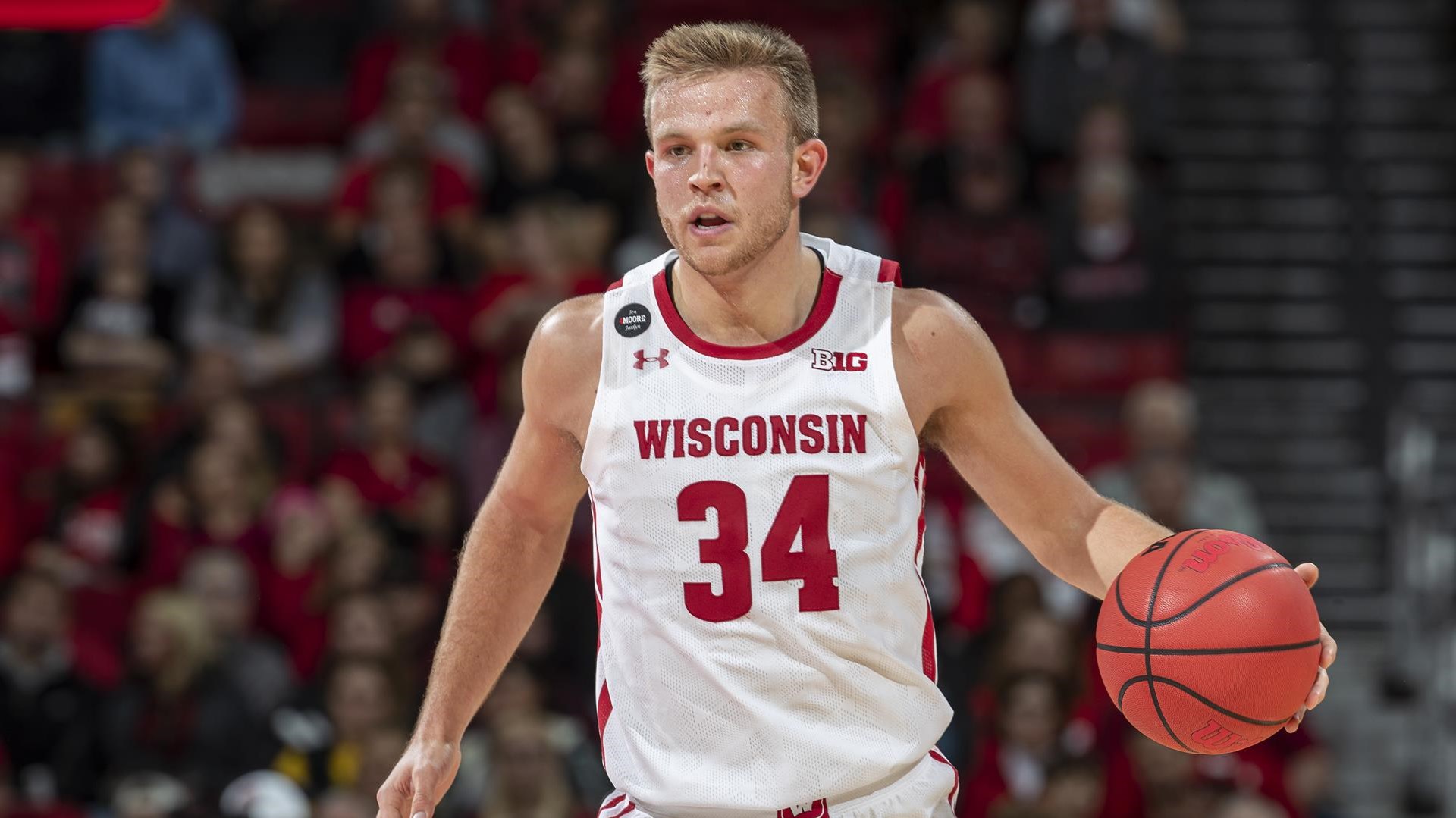 It’s a day that seemed like it would never arrive, but Brad Davison has played his final game for Wisconsin Basketball.

Davison has been a fan-favorite since the first day he stepped foot on the court for the Badgers. Many Badgers fans have a spot for Davison in their hearts for the contributions that he’s made over the last five years. For everything, we just have to say, thank you.

A thank you to Brad Davison from Wisconsin Basketball fans
Brad Davison is a player that fans and coaches alike dream about.

It’s hard not to love somebody who plays their heart out every time they step out onto the floor. Every loose ball, Davison was going after. Every time the team needed somebody to make a defensive play, Davison would take a charge. Those little things are what made Brad Davison a winner. He always had a desire to win and a constant motor.

It was things like his constant motor that made him so lovable. He never took his foot off of the gas and always played his heart out, even down to the final seconds of his college career. There was never a play that you would see Davison take off and that is what made him so special. It’s also what made him not so loved by fans of other teams.

We will never forget the leadership that he brought. It’s easy to tell that Davison has plans on being a coach with how he conducted himself on the court. It seemed that there were multiple times in every game where Davison could be seen either helping an individual player or his team as a whole. His leadership will be dearly missed by all of us next season.

A lot of outsiders will consider Davison a dirty player. Maybe there were a time or two where things got a little questionable, but most of the time, it was just a player with a desire to win trying to make a big play.

Davison was always willing to have conversations with fans and make their days. No matter how you view Davison as a player, there is no denying that the person that he is, is not comparable to very many people. A lot of us should strive to be like Brad Davison the person.

He may have been a hated player, but he was our hated player. We loved him. Few people brought more to the Wisconsin Men’s Basketball team than Brad Davison and that is what made him so special to us. It’s hard not to root for a player that plays the way that Davison did the last five years.

So, if you’re Brad Davison and you’re reading this, thank you for all that you gave us during the last five years. You will always be loved by Badger Nation and we will never forget all that you did and accomplished for us.