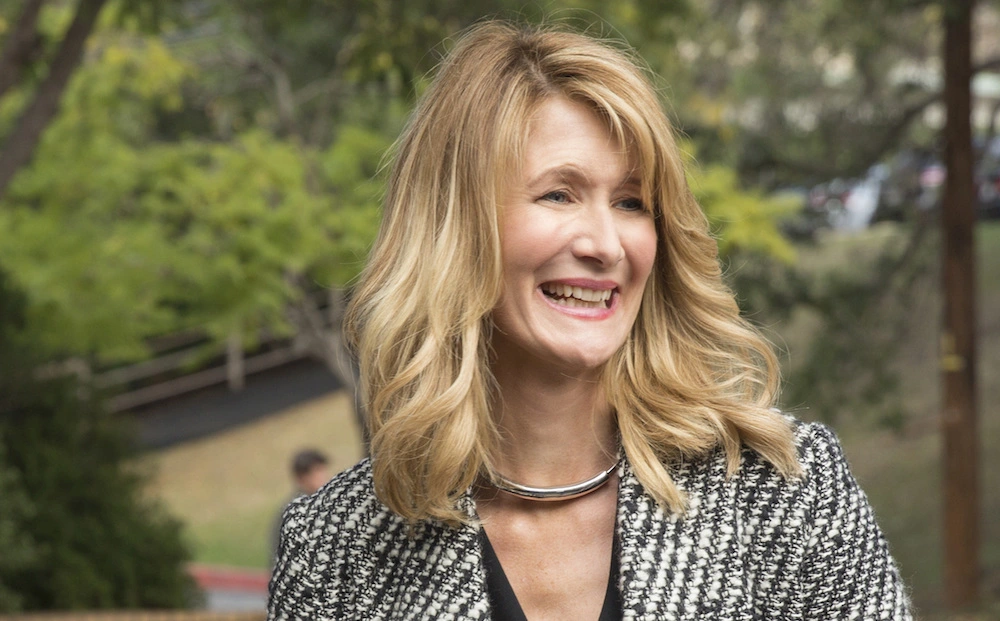 Laura Dern was just a 20-something in ‘Jurassic Park’ — opposite a then-40-something Sam Neill — and the Internet can’t believe it … although we aren’t sure if that’s a good thing.

The actress dropped this bomb in a new interview with the Sunday Times, claiming she was just 23 when she starred in the original ‘JP’ back in 1993 … and the age difference with her costar at the time was noted by the man himself, in a joking manner.

Dern was 23 when she started filming Jurassic Park, and she, too, thought the age difference with her leading man was “completely appropriate.”

“Well, it felt completely appropriate to fall in love with Sam Neill,” Dern said. “And it was only now, when we returned in a moment of cultural awareness about the patriarchy, that I was, like, ‘Wow! We’re not the same age?'”

Jurassic Park director Steven Spielberg expanded Dr. Sattler’s role from the 1990 novel of the same name by Michael Crichton, putting her in a relationship with Dr. Grant to add tension and because he felt she didn’t have enough attention in the book.

Now, 20 years since she last played the good doctor, Dern is happy to be back in dino land.

“I can say that it was incredible to be back together,” Dern told PEOPLE last year. “It was an amazing thing to join my original cast members and go down memory lane, from that experience in the beginning of a franchise through the whole course of these films together with all the key cast members who have been working on these movies, as well as [director] Colin Trevorrow and Steven Spielberg, who is like family to me.”